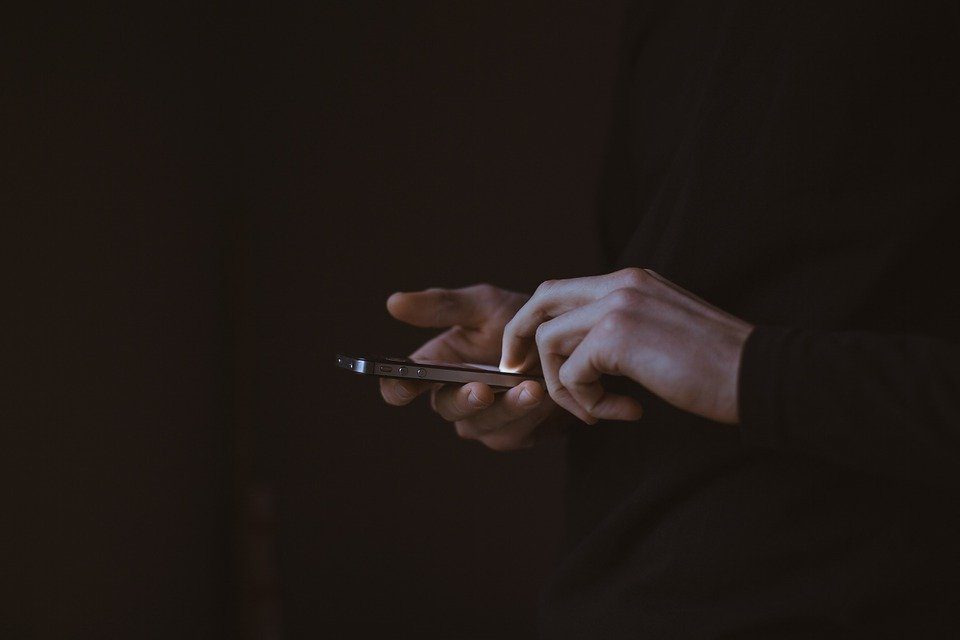 People that grew up or joined a digital era rapid development with great excitement also have some troubles while using devices. Even though most of the problems are related to either hardware or software, there is also one more source of annoying messages.

As marketers prefer using all the available methods to get their target audience, some actions are beyond common sense. The word “spam” has almost unique properties in recent times. It can transform a person into a warrior, or an individual will be ready to fight as spammers make our life unfairly worse.

There are various ways spam gets us. It could be annoying messages with “super” offers, obsessive calls with a suggestion to try a new product, and tons of emails that distract every owner of the virtual box. Nothing to say about massive billboards and city-lights that rarely can provide something interesting except boring trade offer. Excluding even one source of our distraction will give an incredible credit of trust to the safer of our minds.

Call blocker: is it possible for all spam?

The development of smartphones bought the possibility to create unique phone books with vast opportunities. Everyone can save a ten-digit number, name the contact he or she wants, and even block it to avoid further calls and unpleasant talks. However, such a function cannot protect people from regular calls from undefined numbers or with obtrusive suggestions.

However, Avast company decided to fix this problem or make it much smaller, at least. They began from the broad research and defined the next data:

Even though the company is mostly known for its antivirus services and reliable VPN, they are trying to develop in the world of software. Their program decision was based not only on the research numbers above; they are actively cooperating with the Federal Communications Commission. They are both helping to deal with the problem that is only raising its scales by sharing available information.

In such circumstances, Avast Call Blocker for iOS appeared as one of the best solutions for obsessive calls. The company has a massive database of spammers and allows the application to make fast analysis and suggest to the owner the best next step. In a few words, the owner of Call Blocker on iOS will see the following:

Of course, there are various settings that can help to deal with concrete cases. Among the primary ones are selecting to block every suspicious call and showing the number with a warning sign about possible distraction. Also, there are some other adjustments that can be made to make the life of iOS user freer.

One of the most critical aspects that were mentioned in this review was the cooperation of the Avast and Federal Communications Commission. They actively sharing the information about spammers: new numbers, approaches, or tactics, which helps to provide faster steps to exclude annoying attacks. If this initiative receives broader popularity, call spammers will be forced to stop such ineffective actions. 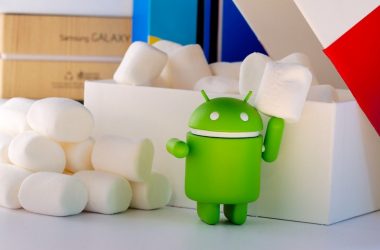 Android Guide: How to Clear Clipboard? 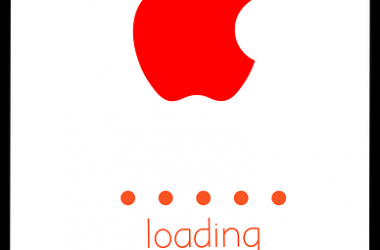 How to Run iOS on Android?